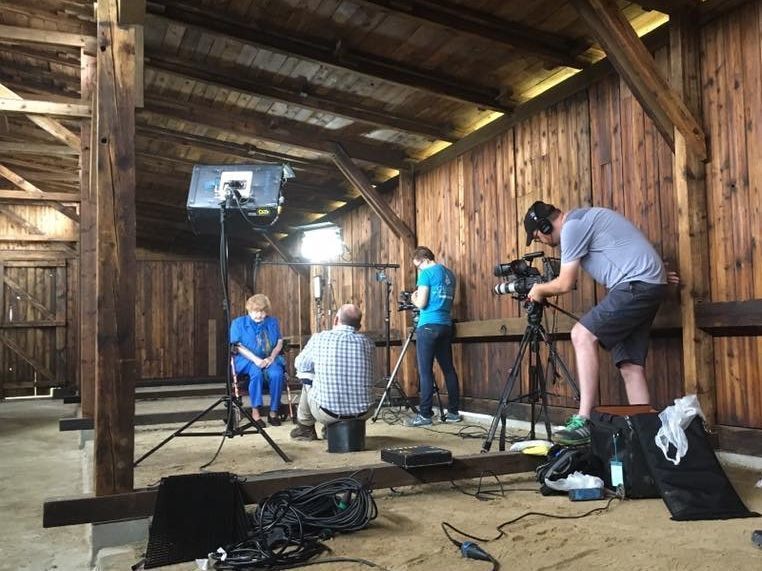 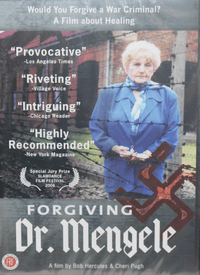 Eva Kor and her twin sister were victims of the infamous Nazi doctor Josef Mengele, who conducted sadistic experiments on human beings at Auschwitz concentration camp. Haunted ever since by these cruel acts, something even more shocking occurs: Eva finds the power to forgive him. Having finally liberated herself from her feelings of rage and victimhood, she becomes a tireless advocate of this new way of healing - but not everyone is ready to forgive the unforgivable. 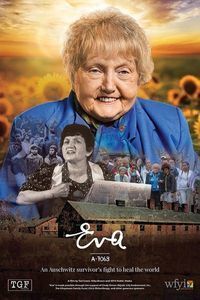 "Eva: A-7063": An Auschwitz survivor’s fight to heal the world. As a 10-year-old "Mengele Twin," Eva Kor suffered the worst of the Holocaust. At 50, she launched the biggest manhunt in history. Now in her 80s, she circles the globe to promote the lesson her journey has taught: Healing through forgiveness. Narrator Ed Asner and an all-star cast celebrate an irrepressible, small-town woman making a worldwide impact.