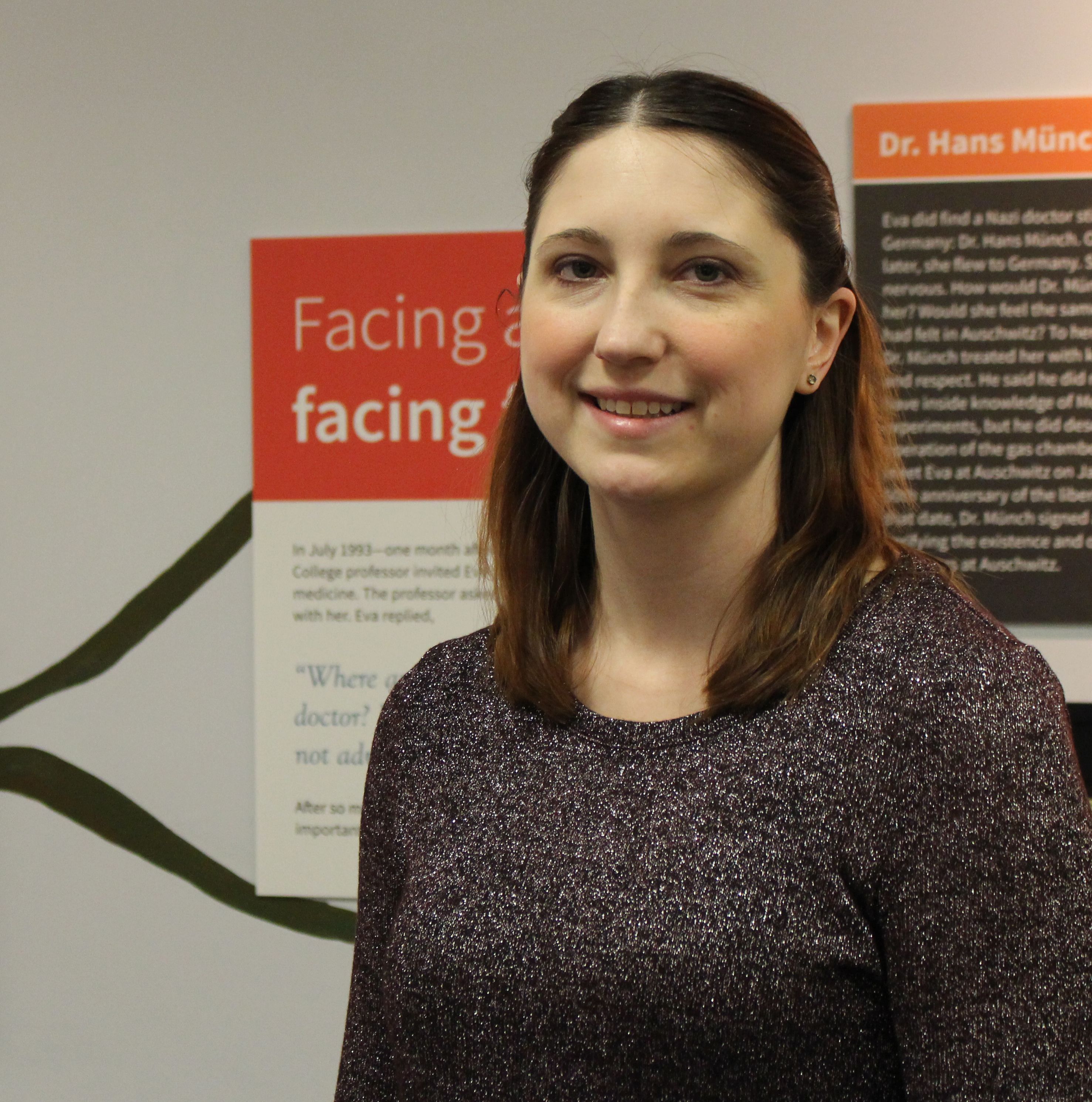 Some may deem this topic too controversial. Too political, if you will. However, this is not a Republican or Democratic issue. It is not a pro- or anti- immigration issue. It is an issue of human compassion and dignity. I see it as my duty as a genocide historian, human rights advocate, and human being to reach out and embrace this topic. I am, of course, speaking of the current humanitarian crisis on the southern border of the United States.

What is causing the influx of asylum seekers?

The current influx of asylum seekers is multi-layered and complex. Countries such as Guatemala, Honduras, and El Salvador, from where many of the asylum seekers originate, are hotbeds of gang activity and governmental corruption. The fear of their children being caught in the crosshairs has driven parents to leave everything behind and make a dangerous trek towards the hope of a safer life. Asylum seekers from these countries often face abject poverty and food insecurity due to the adverse impacts of climate change. Rising global temperatures and environmental degradation have rendered previously fertile land useless, leaving once-thriving agricultural communities destitute.

What are conditions on the border?

According to the U.S. Customs and Border Protection (CBP) enforcement statistics, CBP has detained close to 700,000 refugees since October 2018, causing already overcrowded detention facilities to swell well over capacity. The UN Human Rights Office of the High Commissioner, Department of Homeland Security Office of the Inspector General, and the U.S. House of Representatives Committee on Oversight and Reform all report conditions detrimental to the health and safety of the detainees. The worst of these conditions is reported in the detention facilities in the Rio Grande Valley, which stretches along the southern-most tip of Texas. In one facility, reports indicate that some adults were held in standing-room-only conditions for a week, often having to rotate standing on a toilet just to get breathing room. The need to locate breathable air limits access to the few toilets located in the cell, resulting in the necessity to relieve oneself on the floor. Outbreaks of illness run rampant due to the unhygienic cells, overcrowding, and lack of access to adequate medical care. If the physical conditions were not appalling enough, detainees are also often subjected to verbal abuse, with guards taunting them and degrading them with racial slurs. After touring several facilities in the Rio Grande Valley to perform pediatric medical evaluations, Texas pediatrician Dr. Dolly Lucio Sevier stated, “The conditions within which they are held could be compared to torture facilities…extreme cold temperatures, lights on 24 hours a day, no adequate access to medical care, basic sanitation, water, or adequate food.”

The detention centers meant for children are often operating under similarly overcrowded conditions. Children are placed in cells with little to no access to showers or a change of clothes. Two facilities visited by the Office of Inspector General did not provide children access to hot meals for weeks. Over the course of the crisis, children have reported incidents affecting their well-being and safety, which include verbal threats by one youth against another youth to physical altercations to allegations of sexual abuse. Many of the children experiencing these incidents have already been traumatized by being forcibly removed from their parents. Despite a court order in June 2018 to desist the separation of children at the border, the House Committee on Oversight and Reform reported in July of this year that more than 700 children have been separated from family at the border since the injunction.

How does this violate international law?

In 1949 the United Nations adopted the Universal Declaration of Human Rights, where Member States (including the United States) pledged their commitment to the promotion of universal respect for and observance of human rights and fundamental freedoms. The thirty Articles under the original Declaration outline the inalienable rights of “all members of the human family” and are designed to protect the inherent dignity and equality of all. It can certainly be stated that human dignity and equality have been forgotten on our southern border. In July 2019, UN High Commissioner for Human Rights Michelle Bachelet stated that the conditions she witnessed in the detention centers qualified as “cruel, inhumane or degrading treatment”— which amounts to a violation of Article 5 under the current Declaration. However, it is of my opinion that the violations do not stop there. It can be argued that the current crisis violates at least three other Articles of the Universal Declaration of Human Rights.

Many of those crossing the border at legal ports of entry are seeking asylum from the cartel violence that plagues their countries. This is a universal right under Article 14, yet the option to claim asylum is being denied to many who cross the border due to the U.S. government refusing to recognize fleeing gang violence as a legitimate reason to seek asylum.  Those that are crossing our southern border are attempting to exercise the right “to a standard of living adequate for the health and well-being of himself and of his family” under Article 25(1). While the origin countries are certainly in violation of this Article, it can be argued that the conditions found within the detention facilities likewise infringes upon this right.

Article 25(2) outlines additional protections for mothers and children, yet there is documentation of breastfeeding mothers not receiving adequate food and water. Breastfeeding mothers require more than the recommend daily intake of 2,000 calories as well as at least 3 liters of water a day; however, breastfeeding mothers are receiving less than the recommended daily intake of calories and at most 1.5 liters of water a day. This vastly reduces the production of milk, which in turn results in the malnourishment of infants who rely upon an abundant milk supply from their mothers.

The still-practiced policy of separating children from their parents has already been documented by psychologists and pediatricians as causing mental trauma from which the parent(s) and child(ren) may never fully recover. Not only does this policy cause undo mental harm, it is in direct violation of Article 16(3), which states that the family unit is “entitled to protection by society and the State.” Separation of children from their parents and deporting parents before they are reunited with their children are all detrimental to the family unit.

The treatment of immigrants has turned into a politically charged topic, with people often taking a hard-lined right or left approach. However, as stated at the beginning of this article, it is not a question of politics but of human decency. It is a question of how we as a collective society choose to view those seeking refuge. All human beings deserve to be treated with dignity and empathy no matter their language, their religion, or their culture. I have chosen to dedicate my life to studying and educating others about genocide and human rights violations. Throughout my years of study, I have heard too many voices cry out from the written page, witnessed too many broken souls on the screen, listened to too many survivors recount their personal heartbreak. It is frightening for me to note the trends and similarities I am used to reading about occurring on our own soil. They are happening in front of my eyes, and we are all now witnesses. In a world that is seeing hate crimes rise at a rate not seen since the 1930s, it is important for all of us to call out abuses when they arise. Do not let the voices of these men, women, and children echo within the sound of silence.

Statistics, reports, and quotes cited from the Department of Homeland Security Office of the Inspector General, Customs and Border Protection, the U.S. House of Representatives Committee on Oversight and Reform, and the United Nations Human Rights Office of the High Commissioner.