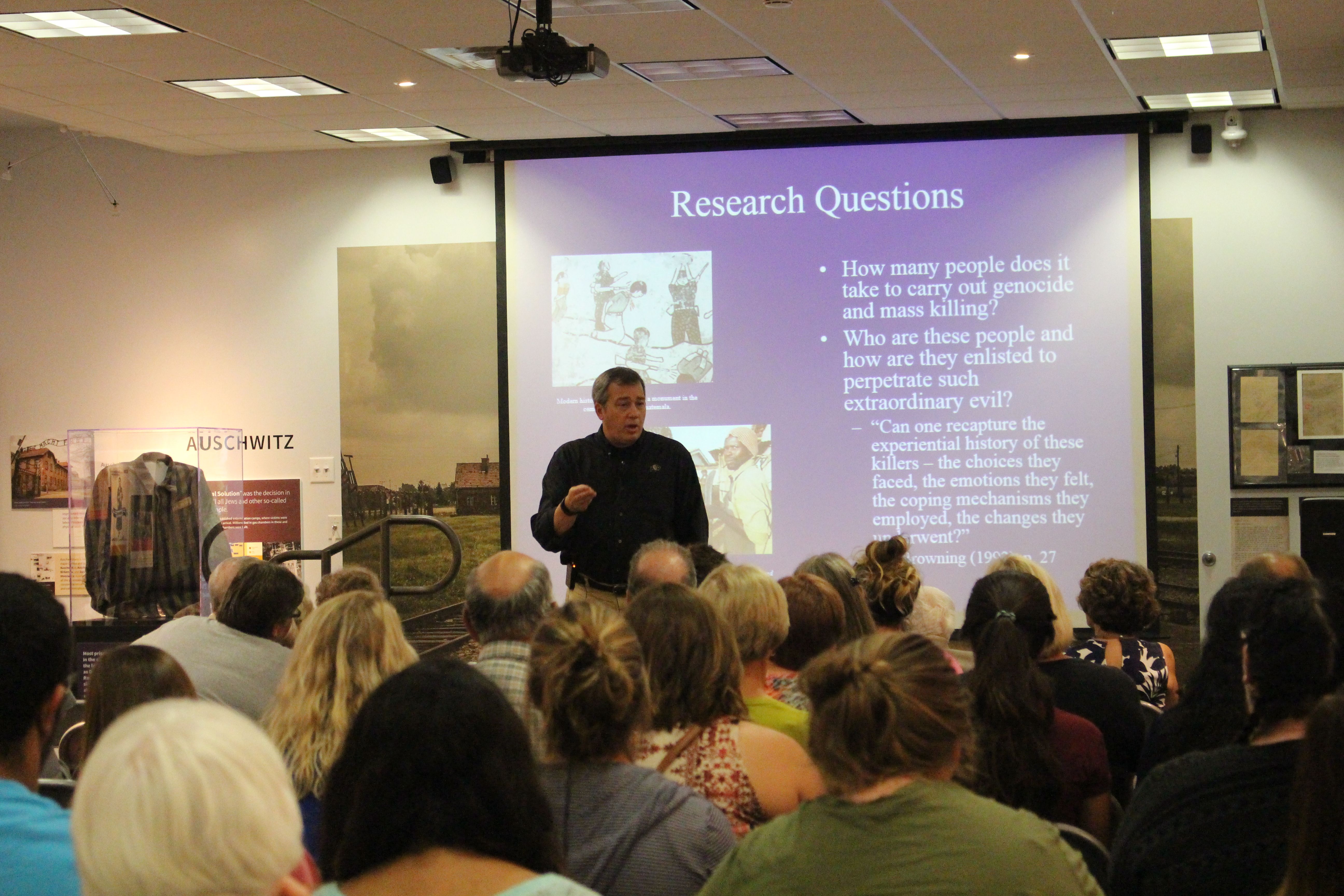 "Conversation with a Holocaust Survivor and a Community Leader" Presented by Agnes Schwartz and Lewis Lee, Moderated by Kiel Majewski

Agnes Schwartz - Agnes was born in Budapest, Hungary. She was 10 years old when German forces occupied her town, and her family was forced to move to a yellow star or Jewish designated building. Their housekeeper Julia, an unmarried non-Jew, took Agnes to safety by claiming her as her niece. Agnes became a “hidden child” living in the open but living in fear, not knowing when her family would be reunited.

Lewis Lee - Lewis coordinates Portal operations for Shared Studios in Milwaukee, as well as local outreach and business development in the Amani neighborhood. Lewis is the Outreach Coordinator for the Milwaukee Fatherhood Initiative and runs the Meade Men Resource Home for Boys. He is a leader working on community development and restorative justice.

Kiel Majewski (moderator) - Kiel is a public historian who is passionate about helping eyewitnesses of genocide transfer their legacies to future generations. For ten years, Kiel was the first executive director of CANDLES Holocaust Museum and Education Center. Kiel has curated exhibits, led tours of genocide memorials in North America, Europe, and Africa, and has mentored youth and adult peace-building advocates. 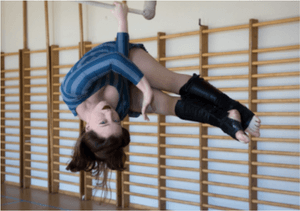 The true stories of Jewish circus artists between the world wars were told with sensitivity and humor by Stav Meishar, a circus artist and academic. The lecture was based on over seven years of extensive research and combines photos from personal albums, recorded testimonies, and personal stories. This event will explore the lives of Jewish circus artists in Germany from 1880-1945, including the life of a Jewish circus performer who survived the Holocaust hiding in a German circus. Join us for a glimpse into a little-known colorful and fascinating world!

Stav Meishar is an award-winning performance maker, multidisciplinary stage artist, academic researcher, and educator. Her work explores the amalgamation of history and current affairs via the lens of social justice, using tools from the worlds of theatre, circus, and contemporary performance. Her most recent project, “The Escape Act: A Holocaust Memoir,” is a one-woman show based on a true story of a Jewish acrobat during the Holocaust and examines questions of antisemitism and multigenerational-trauma. 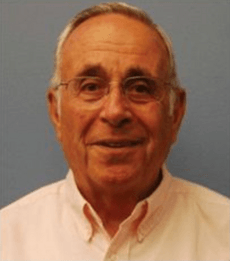 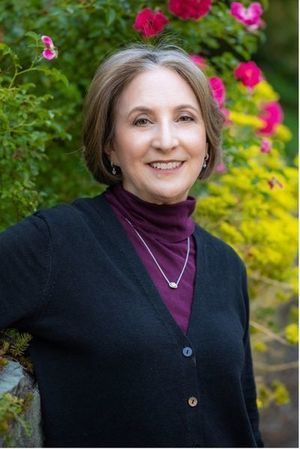 "The Ethics of Rescue: The Story of the Liberation of Bergen-Belsen" Presented by Dr. Bernice Lerner

Dr. Bernice Lerner, the author of All the Horrors of War: A Jewish Girl, A British Doctor, and the Liberation of Bergen-Belsen, is a second-generation survivor, a senior scholar at Boston University’s Center for Character and Social Responsibility, and former dean of adult learning at Hebrew College. In this lecture, she discussed the story of how H.L. Glyn Hughes, deputy director of medical services of the British Second Army, entered Bergen-Belsen concentration camp on April 15, 1945, and found 10,000 unburied dead and 60,000 war-ravaged inmates. She dove into the ethical questions faced by the overwhelmed military officer and doctor in the face of this camp’s liberation and the testimony of her mother who was a survivor in this same camp at liberation.