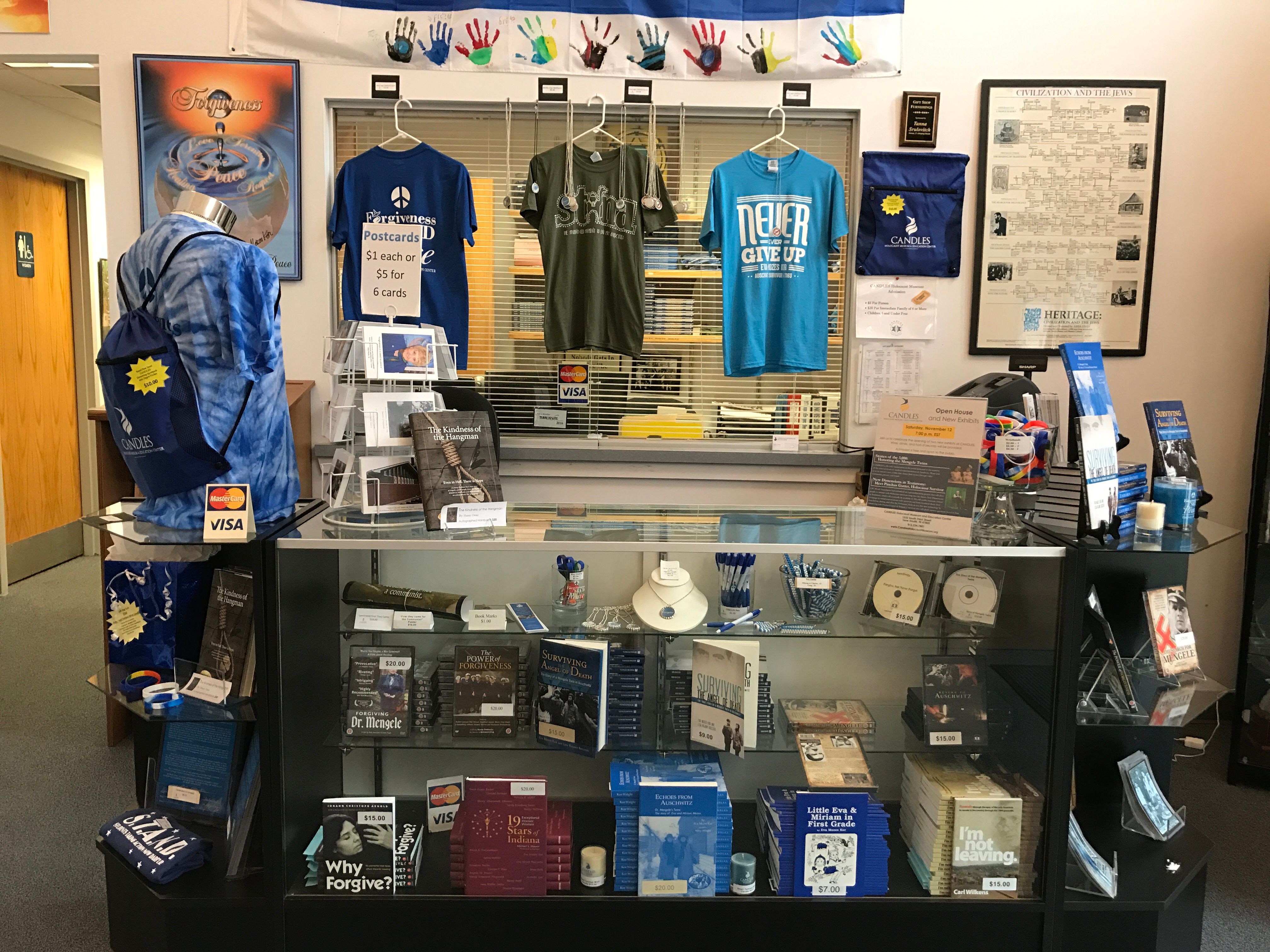 Surviving the Angel of Death: The Story of a Mengele Twin in Auschwitz (Hardback | International Shipping)

Eva Mozes Kor was 10 years old when she arrived in Auschwitz. While her parents and two older sisters were taken to the gas chambers, she and her twin, Miriam, were herded into the care of the man known as the Angel of Death, Dr. Josef Mengele. Mengele's twins were granted the "privileges" of keeping their own clothes and hair, but they were also subjected to sadistic medical experiments and forced to fight daily for their own survival, as most of the twins died as a result of the experiments or from the disease and hunger pervasive in the camp. In a narrative told with emotion and restraint, readers will learn of a child's endurance and survival in the face of truly extraordinary evil. The book also includes an epilogue on Eva's recovery from this experience and her remarkable decision to publicly forgive the Nazis. Through her museum and her lectures, she has dedicated her life to giving testimony on the Holocaust, providing a message of hope for people who have suffered, and working toward goals of forgiveness, peace, and the elimination of hatred and prejudice in the world.
$30.00
© 2021 CANDLES, Inc.
Privacy Policy