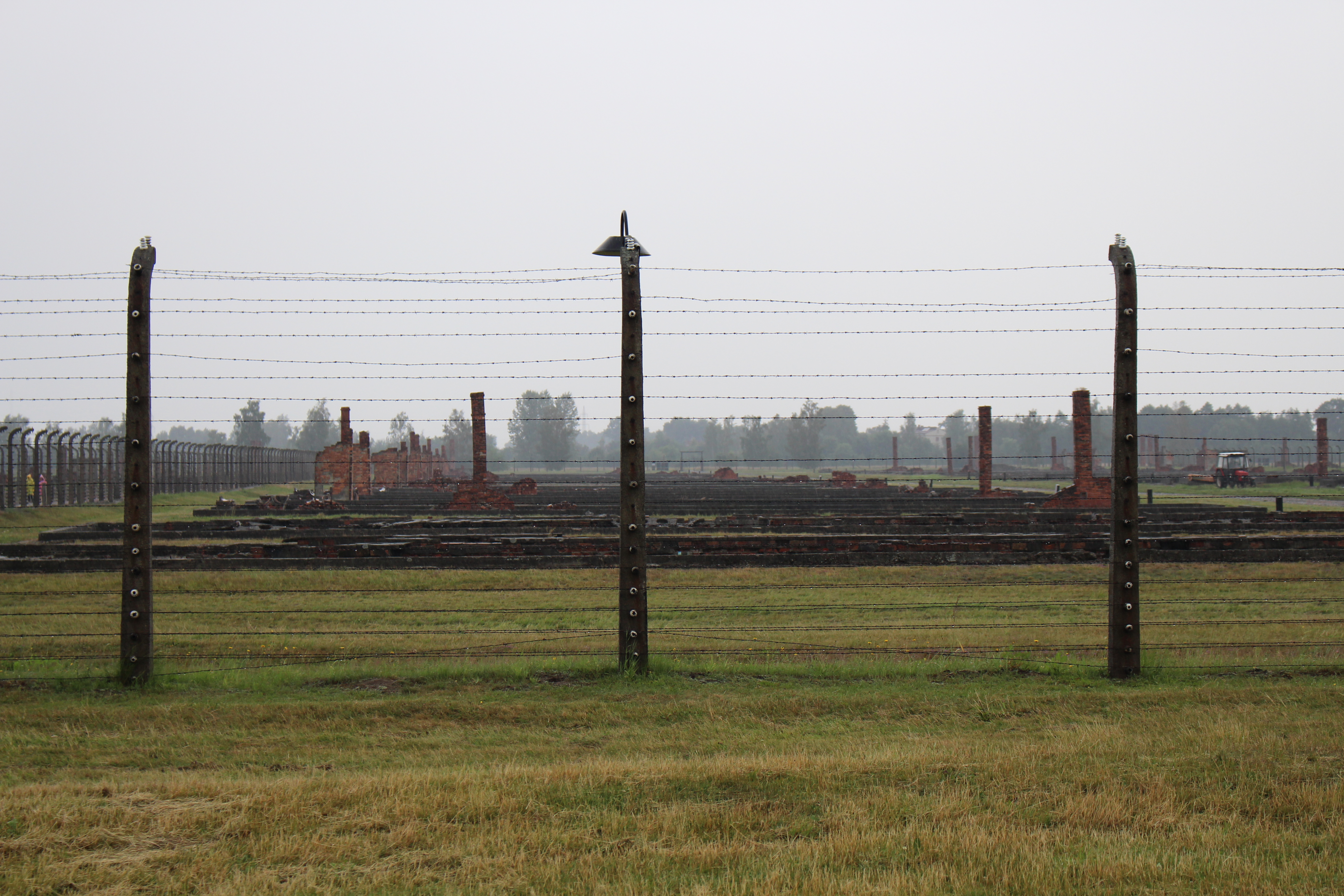 According to the U.S. National Library of Medicine, eugenics is defined as "the biosocial movement which advocates the use of practices aimed at improving the genetic composition of a population—usually referring to a human population." This was an international movement in the early twentieth century spanning across North America and Europe. On the outset the movement did not profess a racist element as much as emphasizing the importance of multiplying the “best” and the attrition of “bad genes” in a population. However, it soon evolved both in America and Europe into a desire to propagate the superior Nordic race (Aryan in Nazi nomenclature) and prevent "contamination" from races that were classified as inferior. During the passage of the 1924 Immigration Act in the United States, policymakers advocated the need to limit the entry of Slavs, Latin Americans, and even the Irish, as they regarded them as inferior races that would pollute the American blood. In Nazi Germany however, the eugenics movement reached unmatched heights, with its extreme anti-Semitic character. Many of Germany’s top scientists joined the Nazis, actively aiding in the implementation of “racial hygiene” programs.