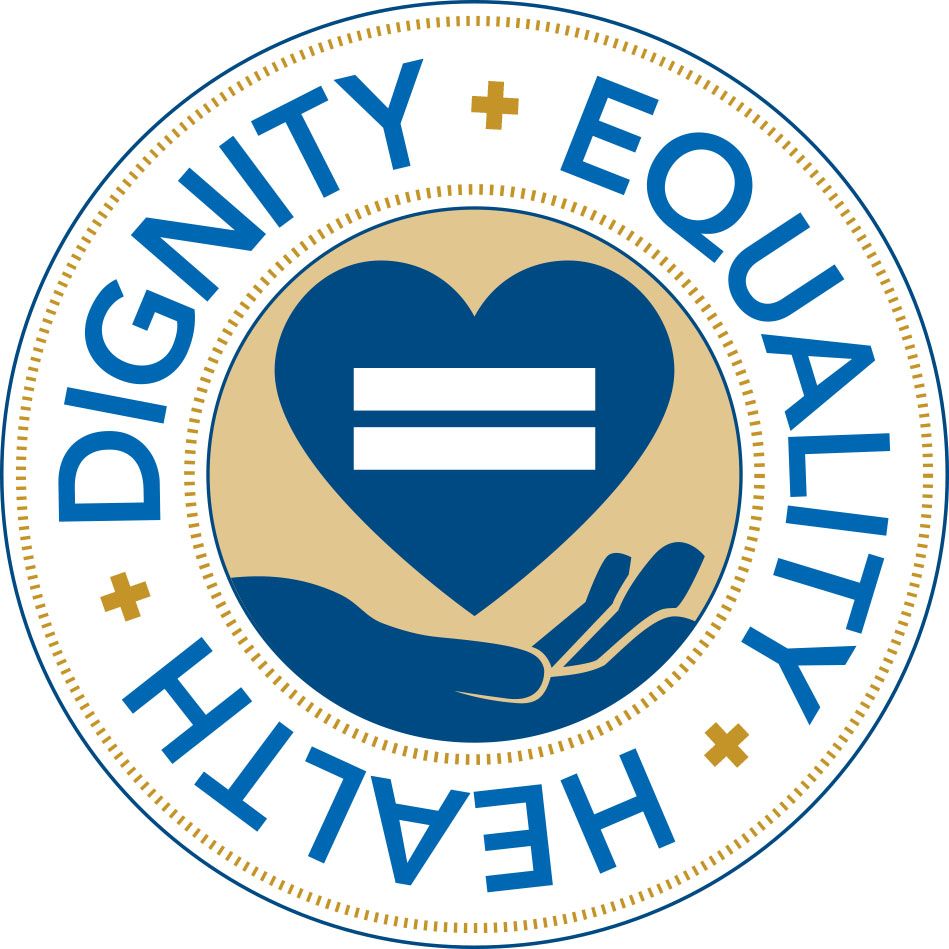 The Pledge to Preserve Human Dignity in Health Care

A Call to Action

The scholarly literature on medical science has since at least the 1980’s called for an annual commemoration to reflect upon the responsibilities and challenges of the medical profession. Misericordia University is proud to join forces with international organizations such as the Maimonides Institute for Medicine, Ethics and the Holocaust, the Department of Bioethics and the Holocaust of the UNESCO Chair of Bioethics (Haifa), and CANDLES Holocaust Museum and Education Center and take the bold step of putting into action this recommendation. We invite you to join us as we pledge to preserve human dignity in health care. 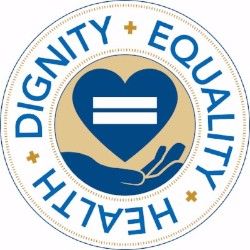 As global citizens dedicated to creating a better future by reflecting on the past, we pledge to:

Recognize the great power and responsibility associated with the field of health care;

Remember the victims of medical science, including those who perished during the
Holocaust and those who continue to suffer injustices within the United States and
throughout the world;

Uphold the values of dignity, equality, and justice within health care;

Adhere to an internal and professional moral ethos that places respect for human life ahead
of the promise of scientific or societal progress;

Reconcile necessary advances in scientific technology and medical practice with the need to respect the autonomy of those we
serve;

Protect the most vulnerable members of society and give voices to the voiceless.

We are committed to a world in which every person is treated with respect and dignity.