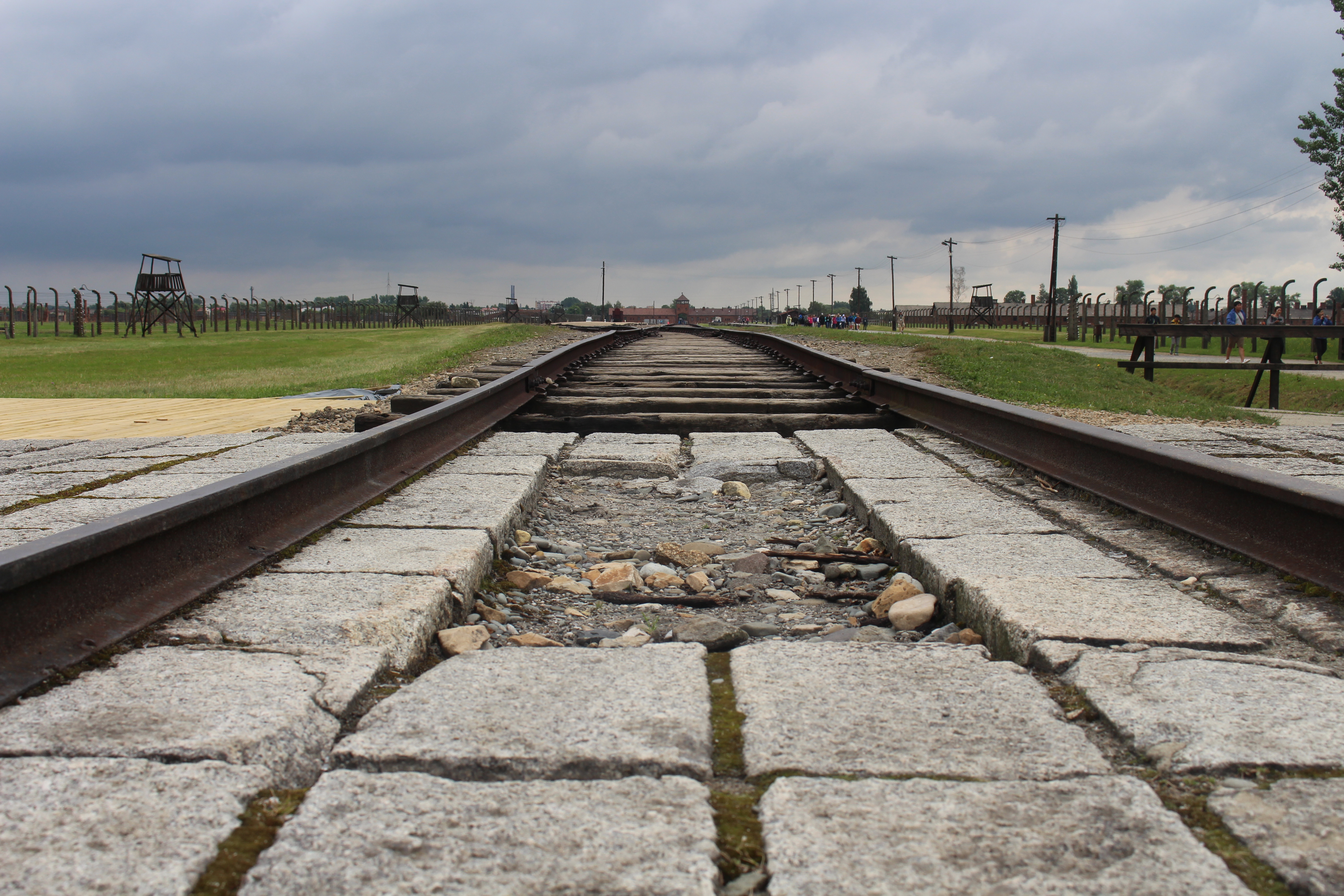 Dr. Josef Mengele was the most widely known SS physician, infamous for his medical experiments on prisoners at Auschwitz. His racial dogma and inhumane inclinations toward Jews and other non-Aryans were informed by a key influence in his early adult life. Upon earning a Ph.D. in physical anthropology from the University of Munich, the young German became the assistant of Dr. Otmar von Verschuer, a renowned human biologist who shared the Nazi concern for “racial hygiene." Molded by such a mentor, coupled with his own zeal for excelling in his field, Mengele developed into a soldier of biology whose quest it was to understand human genetics and propagate the master (Aryan) race. In particular, both he and his mentor were exponents of twin research. As the largest concentration camp, Auschwitz offered the most abundant supply of human specimen, among whom were likely to be some twins. Under the patronage of Verschuer, Mengele won grants to undertake two research projects and was appointed an SS doctor at Auschwitz.

Mengele came to be known as the “Angel of Death” in Auschwitz, as one of his high profile tasks was the selection of humans for experimentation or death. In other words, he decided who among the incoming prisoners would be retained as test subjects and who would be sent immediately to the gas chambers. Mengele performed a wide range of gruesome and lethal experiments with Jewish and Roma twins. He was particularly partial toward children in his selection of test subjects. Many of the Mengele victims died as a result of the procedures inflicted upon them. Many were also murdered for the purpose of conducting autopsies. A minority of the twins survived, some of whom have shared the story of Auschwitz and Josef Mengele with the world.